Reason to celebrate (for vegetarians)

Non-stick cookie sheet (I use a silicone mat).
Oven or smoker.
Toaster (optional).

Remove the bulb end from the Butternut squash and set aside. Seal in heat rated sous vide bags and process at 183 F/84 C X 1 hour. Shock in iced tap water until the pouch achieves 70 F/21 C and refrigerate at 40 F/4 C until needed. In this state, the vegetable will keep refrigerated for at least two weeks. Much longer actually. Slice one of the half barrels as thin as possible without compromising structural integrity. Drizzle or spray with a little oil of your choice. I used lard, but you can use whatever you want, we’re talking a few drops. Bake ever so slowly in the oven until you get this. You can do it in a smoker if you are that way. The process took about three hours. I took a nap. Maybe two. It was the dog’s idea. Pat dry if they seem a little greasy. They become “crisper” after they have been out of the oven for a few minutes.

Make the toast. If you don’t have a toaster, you can use the broiler function in your oven, but you will have to flip the bread. Put mayonnaise on both sides. Of the sandwich, not of the bread. The Butternut bacon forms the bottom layer so that it doesn’t fly out of the sandwich when you try to bite through it with your top teeth. Tomatoes form the second layer because I was told that the tomato must never touch the bread for fear of turning it pink. Another scar. I was not classically trained. I was trained by chefs who were classically trained. The lettuce forms the last, top layer, and those same chefs would lay into you if you tried to use anything but iceberg. When I was a kid I didn’t know there was any other kind of lettuce but iceberg. I fired a guy once for putting field greens on a BLT. Not really, but I would have wanted to. If you work in a restaurant with a view, present the sandwich like this and price it at double what you would normally charge. You are going to have to charge $20 for this sandwich in order to pay the exorbitant rent your landlord charges you. Camus had some strong views about landlords, but they do hold the cards. Serve this to somebody but don’t tell them that it’s Butternut squash and not bacon. See if they notice. 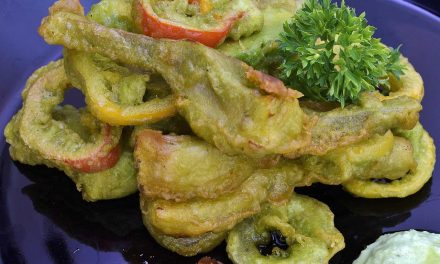 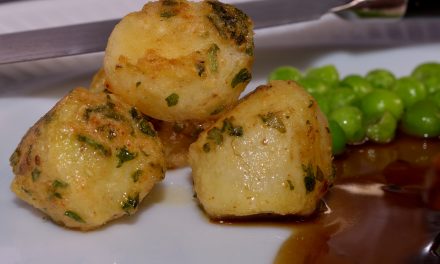 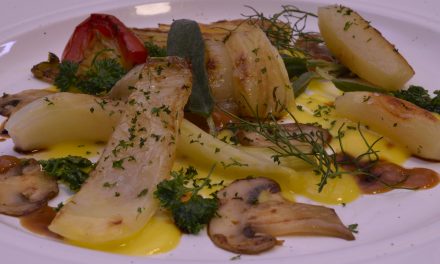 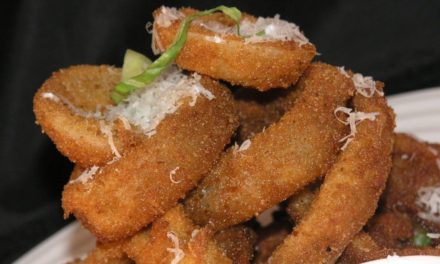 Sous Vide Onion Rings, and Why