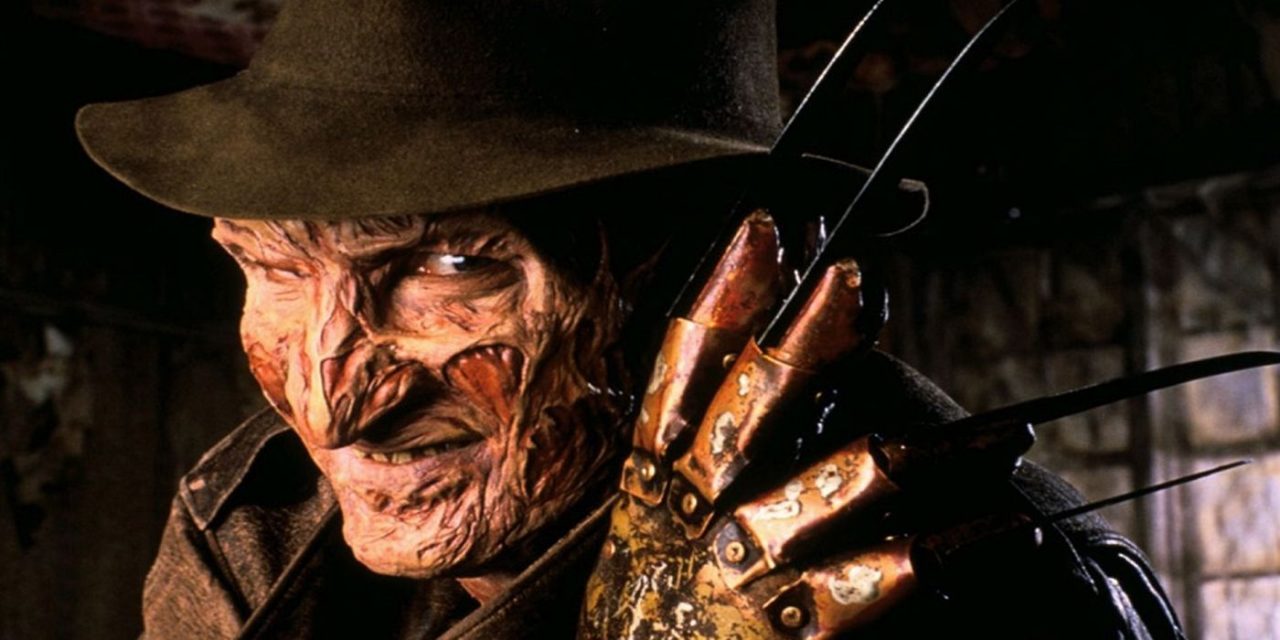 only folly is fool proof

Food preparation, sous vide or otherwise, carries a certain amount of risk along with it. Come to think of it, almost everything does. Even crossing the street can get you killed. You can get struck by lightning just for standing there. You could move into a trailer in the tornado belt and really roll the dice. And so it is with sous vide.

Bags can be improperly sealed, but that’s not so dangerous as it is disappointing and messy. The food can be spoiled to begin with, and sous vide cannot correct that. The most common occurrence is that either the electricity goes out (probably not your fault) or you failed to fully grasp the operational dynamics of your new fangled contraption’s timer device–that’s probably YOUR fault. But it doesn’t really matter whose fault it is. The question is how to tell if the food is still safe enough to reset and continue processing. That is not always possible, even for an expert.

too close to call

Sous vide is commonly used to pasteurize food. Pathogenic bacteria are colorless, odorless, and tasteless, BTW. Your immersion circulator MAY have spent long enough in the operational mode to pasteurize those ribs, but that still doesn’t mean the food is safe. Even pasteurized meat can spoil. USDA guidelines say that protein foods should not be allowed to spend more than four hours between the temperatures of 40 F/4 C and 125 F/54 C IN TOTAL. That means on the way up in the bath and then on the way down AFTER the bath–during the cooling process.

That’s why we shock the processed packages in iced water until they hit 70 F/21 C instead of just tossing them in the fridge or the freezer. Temperature danger zone violations do not guarantee that you will get sick if you eat that chicken breast. But if you break that rule and get sick, well, that is probably why. It might be safe for you, but not safe for grandma or your pregnant wife. It is definitely not legal. If you get sick from eating in a restaurant and it can be proven that they violated that rule, they are legally responsible. That would be something if your own relatives sued you after Thanksgiving dinner.

time is a killer

Unfortunately, you don’t always know when the power went off or how long it was off FOR. All you know is that the bath is now somewhere between 70 F/21 C and, say, 100 F/38 C. Let’s assume that there are no bacteria present. The meat can still autolyze–SPOIL. Rot. Decompose. Go bad. This natural process can be detected by examination–SOMETIMES. If the bag inflates like a balloon, that is not a good sign. I don’t mean the presence of a little air–I mean floating like a kayak. Autolysis creates gas as a by-product, so there’s a tipoff right there. If you have the courage to pop the bubble, your sense of smell is pretty dependable when it comes to detecting spoilage. Visually, you may notice some “off” colors. Upon touching the product, you may notice what appears to be an excessive amount of a slippery mucus. These are all signs that it’s better to discard your product and move on. Sometimes the time/temp parameters are violated and yet none of those symptoms are evident. If pathogenic bacteria were present, and had time to reproduce, even killing them by firing up the bath again may not destroy the toxic substances that they created, so there’s that. When in doubt, throw it out. 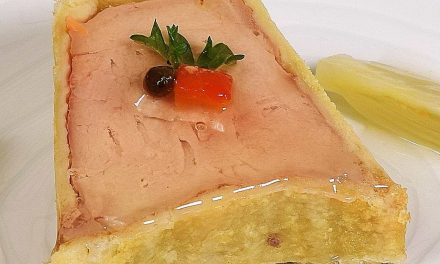